It’s been quite the struggle with sibling quarrels in our home the past few months. It’s getting better, but boy, ho, boy do they fight when they do! And the youngest is just two! I had this blog post planned for Siblings Day earlier this year, but life happened and well, only getting to it now.

Okay, in hindsight the sibling fights weren’t THAT bad, and it’s getting better by the day. There are times where Catha (4) and Elian (2) have loads of fun playing around the yard and in the house. But, don’t leave them too long…

Why do siblings fight?

From what we could see with our kids, the quarrels are normally sparked by the unfortunate selfishness that we are all born with. They have yet to learn (and understand) that we can’t always just have things our way. That we need to share the toys (you know, those toys that were yours for the first two years of your life and now you need to share it with your brother) with others.

Sometimes, a little jealousy creeps in too, especially when dad spends time with brother bear and our little fairy feels like she also needs some daddy time.

When do these fights happen?

Well, often. Mornings are usually more peaceful in our home, when the kids are rested (well, that’s if we’ve all had a good night’s rest). It’s usually in the evenings, after school, when the kids are both hungry, tired and want some love from both their parents. Managing this becomes quite challenging at times.

We’ve noticed that sometimes we need to leave the kids to play on their own, as they tend to quarrel more often when we’re close by.

Catha is at an age where she is also starting to challenge her brother with all kinds of things, tempting him to get frustrated which normally leads to a fight. She also has a way of taking toys from him once he picks them up, even when she hasn’t shown any interest in the specific toy for ages. She finds it hard to understand that her brother has as much right to play with toys in our home as she has and we often need to bud in and explain. In addition to that, she has now also discovered the art of telling little lies… blaming her brother for things she thinks she might get in trouble for. In the moment, it’s rather frustrating and we realise that it’s something we need to manage very carefully – bend the tree while it’s still young and all that. But, it’s often rather funny!

READ: How to handle sibling fights as parents

Is it really normal for siblings to fight so often?

Personalities clash. We see it in close relationships and even in the workplace. Why wouldn’t personalities between siblings clash? They are different beings with different characteristics and emotional needs, and even at such a young age, different ways of thinking.

According to Boon, children go through a phase where they feel everything is theirs. And often, just as they move on from that phase, they get a new brother or sister (as in our case). Then everything – the house, mom and dad, my toys – need to be shared.

As much as Netflix’s Daniel Tiger’s Neighbourhood helps to teach our toddlers that ‘sharing is caring’, it is still a skill they need to learn. For Catha, sharing everything she was used to having as her own with her little brother has been no easy task, that’s for sure.

But, Boon says this is normal for pre-school children. While it is initially a challenge to share one’s personal space, it later becomes an irritation. Catha, for instance, becomes rather irritated with her brother when he does things she doesn’t like (or when he doesn’t want to do things she wants him to do). And, as they get older, personal space is a rather big thing.

“This is my room, you may not enter.”

“This is my hobby. You’re not allowed to practice the same hobby than mine.”

In the end, it’s all about a child’s personal identity and they need to learn to invite their brothers and sisters into their personal space.

Boon says up until the age of three, children are self-centred. Between three and five they start to learn that other individuals have other needs than they do. 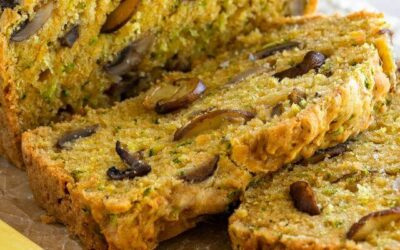 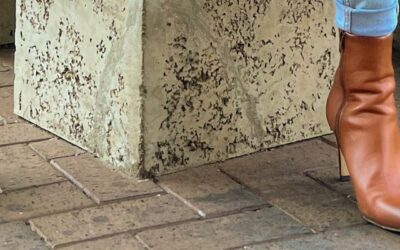 Find your ‘Freequency’ with these shoes

It's easy to buy an outfit, but to buy one that works with everything and anything requires some planning and a bit of bravery. Being brave and bold is often what it takes when it comes to fashion. Luckily there are shoe shops like Freequency Footwear, that make it... 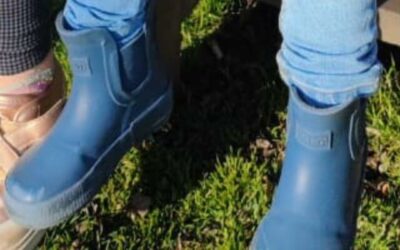 How to handle sibling quarrels as parents

We've gone through quite a tough time with our two toddlers having it in for each other all the time, fighting over everything - from their parents' laps and the simplest toys, to potty turns and toothpaste. And, we've found that as parents, we don't always know what...