The verdict is in: These are the seven best South African ice cream spots that you should know about.

If you’re looking for original, homemade gelato, this is the place to go! David, Mauro and Sandro grew up playing in David’s dad’s ice cream shop. David’s dad has been making gelato at Fonte de la Salute in Rome for more than 30 years, hence this gem of an ice cream spot is not to be missed. Their gelato is made strictly according to the original Italian recipes. They’ve got a shop in Durban, one in Umhlanga and one at Dainfern Square Shopping Centre in Johannesburg.

This Pretoria-based ice cream spot uses a Danish recipe and their roughly thirty eggless ice cream flavours can be enjoyed in homemade wafer cones that are also made on the premises. Their top flavour is the Royal Copenhagen – enough to spark my wanderlust. They also offer dairy-free ice cream.

It all started when founder and master alchemist, Britta Sinn helped out at her parents’ ice cream parlour during school holidays. The first Sinnfull® Ice Cream Emporium was opened in Camps Bay in 2002 and today they supply ice cream and sorbet to leading hotels, restaurants and retail outlets throughout the Western Cape. Now, located behind Snoekies in Harbour Road and owned by Dixie Strong, Justin Strong and David Aronson, you can experience some well-made ice cream while indulging in the beauty of Hout Bay.

Paul received an ice cream maker for his 21st birthday and well, the rest is history. At first, his ice cream became available in a couple of Joburg-based cafes and shops and later he partnered with his friend, Josh Amoils, who helped him to grow the business into what it is today. Now he has 12 of his own retail stores nationwide and his ice cream is stocked in more than a hundred South African stores. This Jozi boy sure knew what he was doing when he experimented with Nutella-swirled milk chocolate and Oreo cookie chunks in his parents’ kitchen.

Craving some sweet stuff? Moody Cow in Clearwater Mall, Roodepoort is the brainchild of Jose dos Passos and it is definitely the place for sweet stuff. They’ve got Italian Gelato and cookie sandwiches to die for.

Perfect for the times we live in, Createry Co delivers artisan ice cream to your door! Their ice cream is packaged in a 150ml glass recyclable jar, which means that when you’re not feeling like washing dishes, there’s no need for scooping and serving. Think Belgian Dark Chocolate, Raspberry Cheesecake, London Fog, Rooibos & Condensed Milk and French Vanilla. If you’re in Joburg, be sure to try them out! 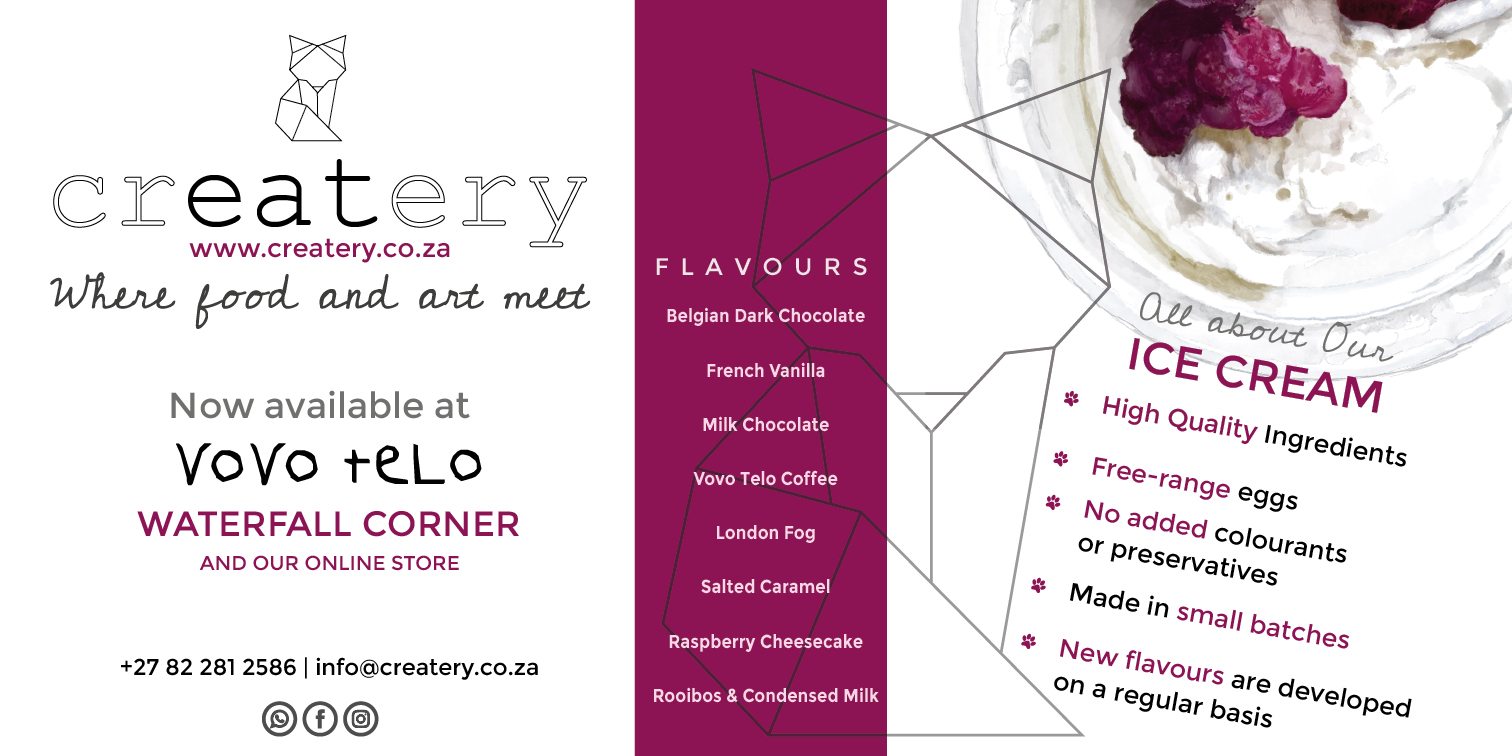 Ice cream at the Harolds Bay Beach has been a thing for many years and many people talk about it with nostalgia. We’ve also been and it truly is a great ice cream experience – complete with sugar cones and sandy toes. Another similar favourite among South Africans is a caramel-dipped ice cream in Gordon’s Bay.

There you have it, ice cream lovers! An ice cream for almost every city.

Why Ticket to Ride is the best board game to play

Considering the fact that we are in front of our screens all day, an intriguing board game is possibly the best way to ‘unplug.’ In fact, companies like Solarpop have even launched initiatives like #UnplugYourselfZA recently, encouraging people to interact with...

Win board games to the value of R3000

If you are looking for a fun way to keep yourself and your kids busy, this competition could just be what you are looking for. Board game lovers, listen up! Yup, you can win three board games to a combined value of R3000, right here! Seeing that I recently reviewed...

6 Reasons why board games are good for you

When it comes to the Engelbrecht household, the negotiations about screen time are a challenge daily. The moment our toddlers feel bored, they believe Netflix is the answer. And, while there are loads of educational and watch worthy kiddies’ series on there, I’d...